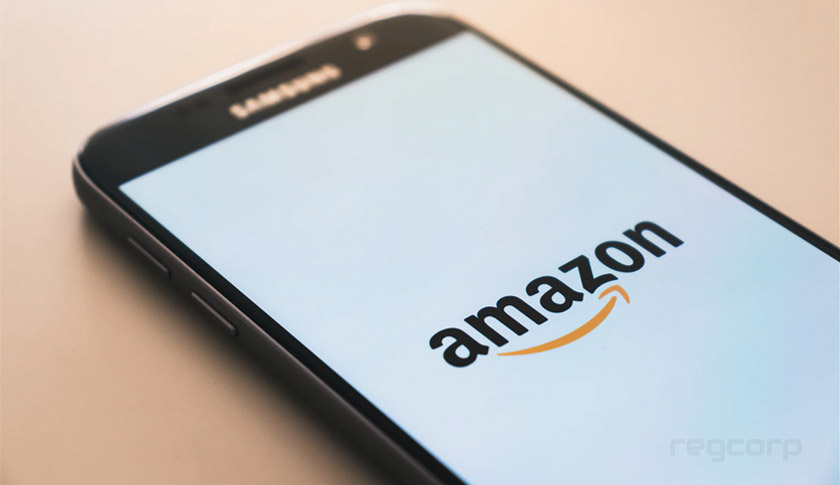 Amazon has changed a lot from what it used to be in 2001. 20 years ago it used to be just an online bookstore, but today it has transformed into an online ecommerce giant that sells almost everything, that is, everything. But not only this, it is also a very big cloud computing company and media vendor and it even makes its own gadgets.

But before analyzing the future of Amazon, it is also necessary to understand its founder. Apart from being its founder and CEO, Jeff Bezos is also a long-term thinker. Amazon was a loss making company for the first 8 years. Because Jeff Bezos believed that it was more important for the company to achieve scalability before profitability. Bezos had a very clear vision and mission. He understood the vastness of cloud computing long ago. That's why he brought Amazon into the field of cloud computing when others weren't even thinking about it.

Under its own umbrella

Starting with an online ecommerce store, Amazon is now looking to sell more and more products under its own brands. Amazon has now started doing this in a big way. During the pandemic, Amazon has begun to use the top positions for its own private-label products, without bidding, under the heading “featured from our brands.” They have already acknowledged that it recently introduced their “featured from our brands” strategy, which the company described as “merchandising placement” rather than advertising. Amazon is expected to do so in a big way 10 years from now, at least until anti-trust comes in its way.

As big as Wallmart

It is true that Amazon is the largest online retailer, but it is also true that it is very small compared to offline retailers, for example Walmart. But the way Amazon is strengthening its hold in the market, a decade from now, its revenue will probably be in the billions like Walmart.

Amazon Web Services (AWS) is already the largest provider of cloud computing services, followed by Microsoft Azure and Google Cloud. Amazon's AWS is already the best performer out there when it comes to volume with cheap and excellent execution.

So, there's no reason why Amazon won't still be a big player in the field of cloud computing in 2030.

With Amazon Pay, it becomes the only company that has the scale and expertise take on Paypal and others such. Amazon Pay uses the vast consumer base of Amazon.com and is already better than PayPal's and is growing slowly but steadily. With this speed Amazon should be able to lead the payment solutions market by 2030.