Tesla's India launch: What is the future of electric vehicles in India? 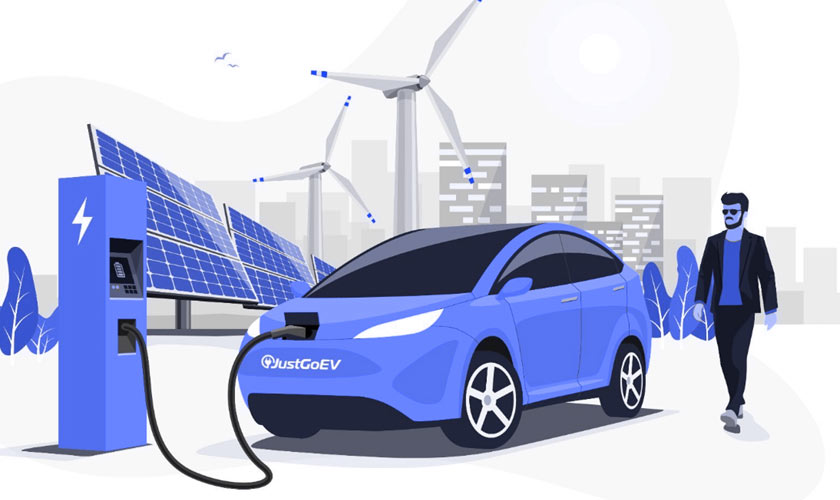 For a long time, Indian consumers have been demanding to launch Tesla in India. Eventually this demand of the consumers was listened to. Nitin Gadkari, Minister of Road Transport and Highways, announced that American carmaker Tesla will be launching their cars in India for sale by the end of 2021. Elon Musk, the CEO of Tesla, had indicated this through Twitter last year in 2020. For some time now, there was a lot of discussion about electric vehicles in India and it also made a lot of headlines in the news. The launch of Tesla cars should give a boost to electric mobility in India, which is currently a work in progress.

What drives India to this?

In view of the increasing threats of climate change, many other countries of the world including India are making multi-pronged efforts to increase their dependence on renewable energy. According to the UN's Sustainable Development Goals website, the Government of India has a target of installing up to 175 GW of renewable energy capacity by 2022. Apart from this, Modi announced in the recent speech of the United Nations Climate Action Summit that India is committed to increase this target to 450 GW by 2030. To achieve these goals, the government is emphasizing on the maximum use of electric vehicles so that the exploitation of non-renewable energy sources can be minimized.

India has the dubious distinction of being home to some of the most polluted cities in the world. According to the Swiss organization IQAir's World Air Quality Report 2020, 22 out of the 30 most polluted cities in the world are in India, out of which 9 cities are in the top 10 list. Apart from these worrying reports, the Indian public also understood the importance and commitment of a pollution free environment due to the disappearance of vehicles from the roads during the lockdown. But as the lockdown is being relaxed and the roads are filling up, people will again see the vehicular pollution level touching the previous records. But the experience of people breathing fresh air during the lockdown and increasing awareness of air pollution reinforce the case for switching to electric vehicles.

The Government of India has taken many positive steps to promote electric vehicles. The FAME (Faster Adoption and Manufacturing of Hybrid and Electric Vehicles) India Scheme was launched in 2015 with a budgetary allocation of 10000 crores under the ongoing second phase. There is yet another popular initiative known as National Electric Mobility Mission Plan 2020 which is also in line with the government vision of Atmanirbhar Bharat (Self-reliant) India. This initiative not only proposes sale, but also lays emphasis on domestic manufacturing of electric vehicles. The government is trying its best to incentivise customers to buy electric cars and scooters. The Delhi state government is offering Rs 30,000 subsidy on two wheelers and Rs 1.5 lakh for all car purchasers.

Along with all this, the government has taken some more such steps which can prove to be helpful for this mission.

By the way, private players are also not behind in the field of manufacturing of electric vehicles and related services. India's leading car manufacturer Tata Motors has already started selling. Apart from this, Tata Motors is also ready to launch its own brand of electric vehicles and is going to invest Rs 15,000 crore over next 4 years to launch 10 new electric models. Mahindra Electric is already selling its battery operated cars known as "eVerito".

Despite the current initiatives, India has a long way to go in achieving the goal of e-mobility from its current reliance on conventional vehicles. India will first have to increase its electricity generation capacity to meet the increased demand for electricity from charging stations. If this increased demand for electricity is met by coal, it will ultimately pollute the environment. Eventually the purpose of using electric vehicles will become meaningless. Therefore, linking renewable energy resources with charging stations for efficiency can be an effective solution. But for now it will be a challenging task. 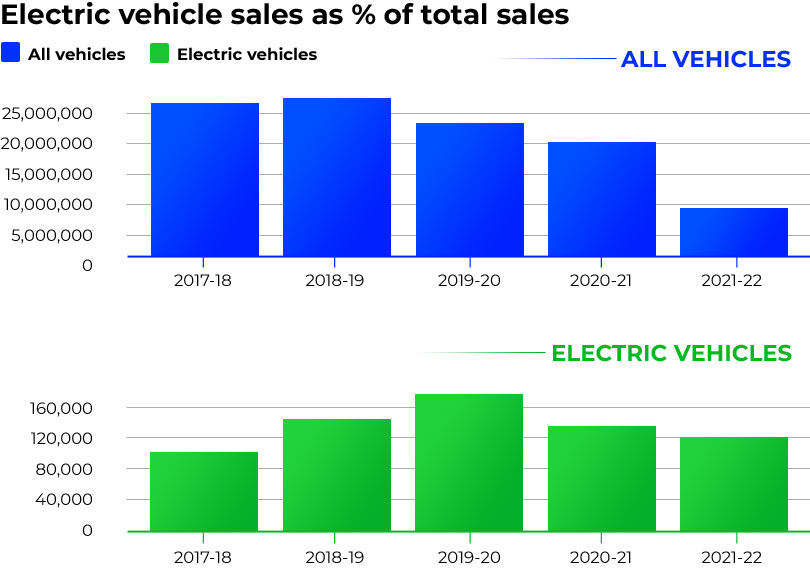 Making charging stations available everywhere like traditional petrol/diesel stations is also going to be very challenging. At present their number is very less. The concessional cost of electricity to charge vehicles will have to be efficiently planned out.

Apart from all this, there are many other small and big issues, which will be first necessary to deal with speedy. For example, the Indian government will have to deal with land management irregularities to encourage carmakers to produce electric cars on a large scale.