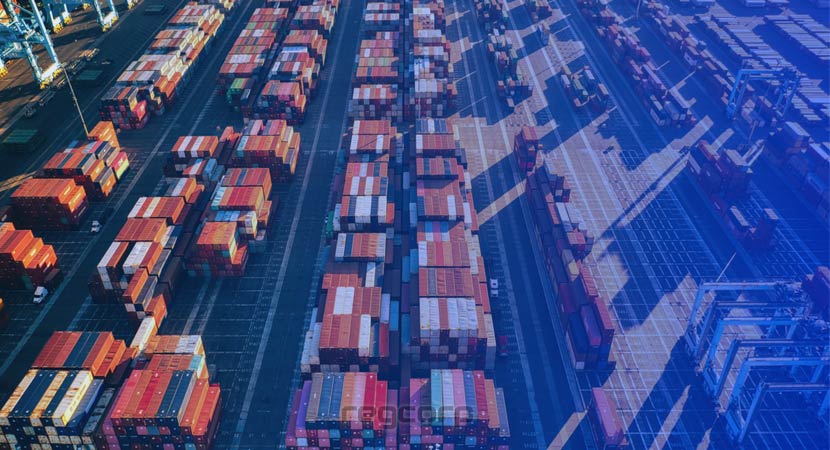 After being hit by Corona, business seems to be coming back on track in many countries of the world. If the demand for some things is increasing, then there is a shortage of some things. There is also a lot of pressure on the supply-chain here. In many places, ships laden with goods are stuck, so the prices of goods are increasing in many places, and efforts are on to find a solution to this problem.

One of the world's largest parking lots is in the Pacific Ocean, with dozens of cargo ships carrying goods from Asia waiting to find a place in port. The same is the case with Georgia's Atlantic coast and other ports around the world. Due to this, the economy of the world is being affected.

US President Biden has announced a 24-hour-seven day work to end this backlog. President Biden's move shows that the supply-chain is a major global crisis. A big reason behind this is the corona epidemic, after which the demand for things increased rapidly. To accomplish this, there was a lot of pressure on the global economy and due to this things became scarce. Due to this the prices are skyrocketing, it is unlikely to be resolved before December this year.

There are several thousand cars and trucks parked in America that are almost complete, but they cannot be sold because they do not have a microchip. Their orders were cancelled at the beginning of the pandemic because the companies did not expect their demand to increase again.

It is also important to note here that while on one hand no one expected such a boom in the world economy, on the other hand, the head of Barclays spoke of a big boom in the UK economy at the beginning of the year itself. That is, we missed out on predicting such a huge global challenge to the supply-chain.

If this supply-chain problem is not solved effectively and quickly, it will lead to a permanent increase in prices. This would also include the impact of US-China tensions, post-Brexit visa restrictions, or trade between the EU and the UK.